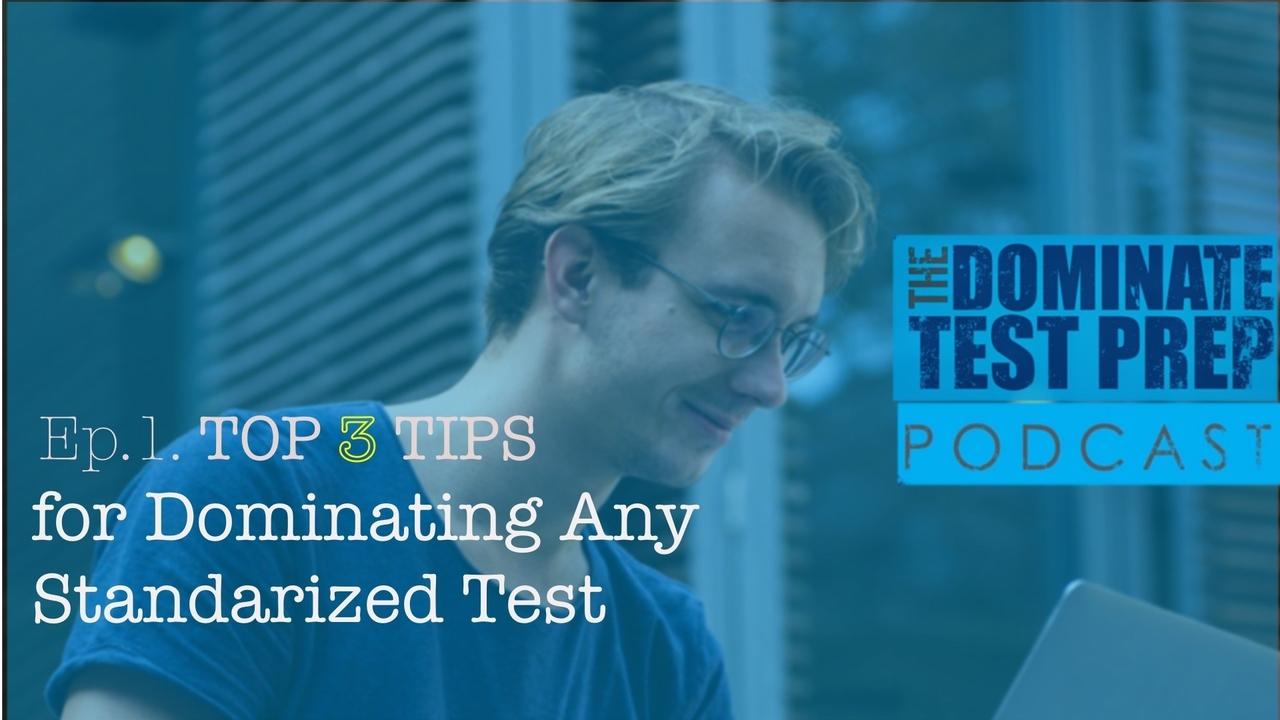 In this very first episode of The Dominate Test Prep Podcast, we share with you the top three things we've seen from 14+ years in the industry that will empower you to have the best possible experience preparing for whichever standardized test you're studying for.

Listen to these top 3 tips here:

These principles are universal, so whether you're just diving in or have been preparing for a while and need that little extra something to get you over the hump, we're confident you'll see an improved score on test day if you take these tips to heart.

In the "From the Mailbag" segment, we also tackle the question of why your standardized test is necessary in the first place, so be sure to listen all the way to the end for that.

Study hard and we'll talk with you on the next episode. Until then, I'll leave you with the quote we opened this episode with:

"If you want to be great, you must embrace the boredom of consistency." -- Justin Su'a

When studying for the GMAT or GRE, it's easy to ask yourself: "When will I ever use this in the real world?"

So let's have a little fun.

On Saturday, June 8th, will be the 151st running of the Belmont Stakes, the third of three famous horse races that comprise the famed Triple Crown of horse racing. This year there isn't a horse with a chance of winning the Triple Crown, as two different horses won the Kentucky Derby and Preakness Stakes leading up to this weekend's race. But it's still going to be a field boasting lots of talent, and it's incredible watching those majestic animals run full-tilt with a combination of such power and elegance.

So what does all of this have to do with the GMAT and GRE?

As you've no-doubt discovered, probability is one of the math topics tested on the quantitative section of both the GMAT and GRE. So why not apply what you're learning to a real-world example? 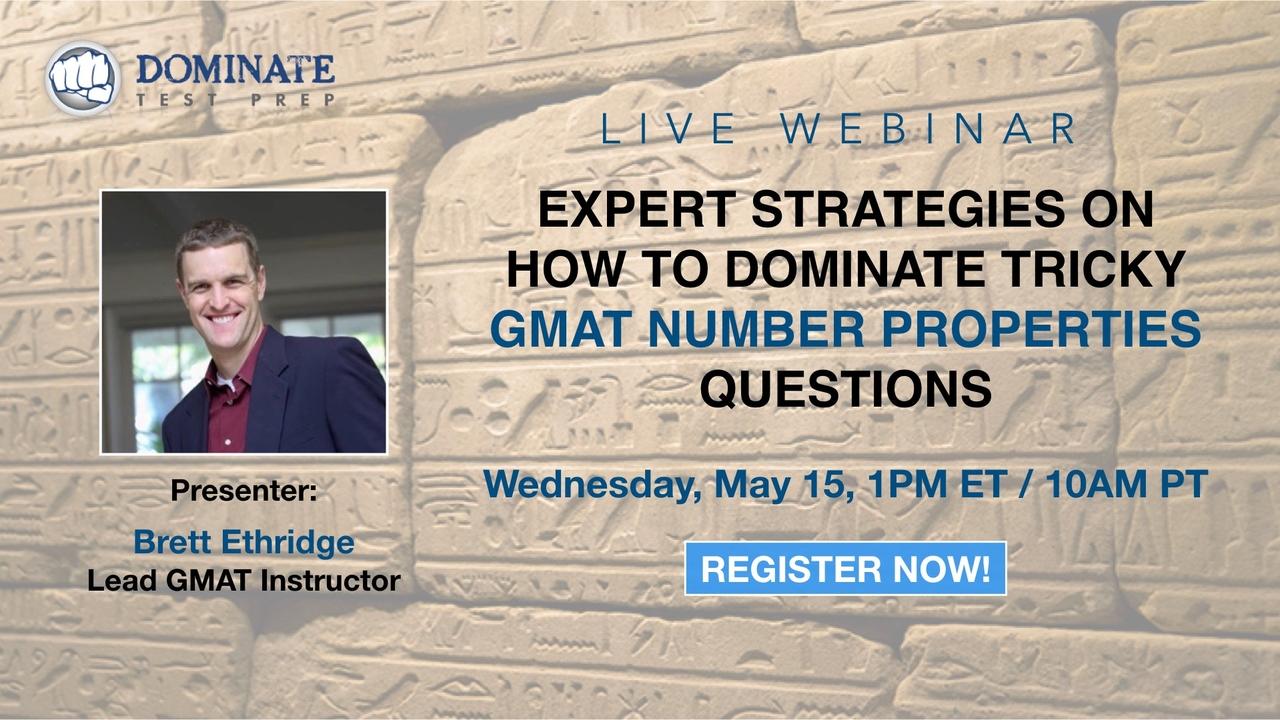 Number Properties (aka Number Theory) have been increasingly tested on the GMAT in recent years, and there are a wide range of question types that fall into this category that you need to be prepared for on test day.

To help you build a strong theoretical foundation -- as well as equip you with time-saving strategies and how-to's -- so that you can answer any number properties question the GMAT throws at you, we're hosting a free class on Wednesday, May 15 at 1:00pm EST (10am Pacific) where we'll break it all down for you.

If you're serious about getting more right answers on these challenging question types so that you can boost your GMAT quant score, reserve your spot now and join us next Wednesday.

Here are the details for your calendar:

Earlier this week we hosted a free webinar on Time Management, Speed Reading, and Anxiety Relief with special guest trainer Bara Sapir of City Test Prep. If you missed it, the recording is above.

We are pleased to announce that we have worked out and exclusive deal with Bara to offer anyone affiliated with Dominate Test Prep a $50 discount on any one of her upcoming online MindFlow Speed Reading clinics!

To learn more and take advantage of this special offer, visit https://citytestprep.com/product/mindflow-workshop/ and enter the following coupon code at checkout: 50discount.

For the past 13 years, Bara has taught MindFlow, a game-changer workshop that teaches participants to read up to 5x faster -- without compromising comprehension. Increased speed and accuracy translates to test-takers gaining more time to answer questions and consistently score higher on the GMAT, GRE, LSAT, SAT, ACT, and MCAT. In fact, Bar's techniques lead to a 13% average score increase in your... 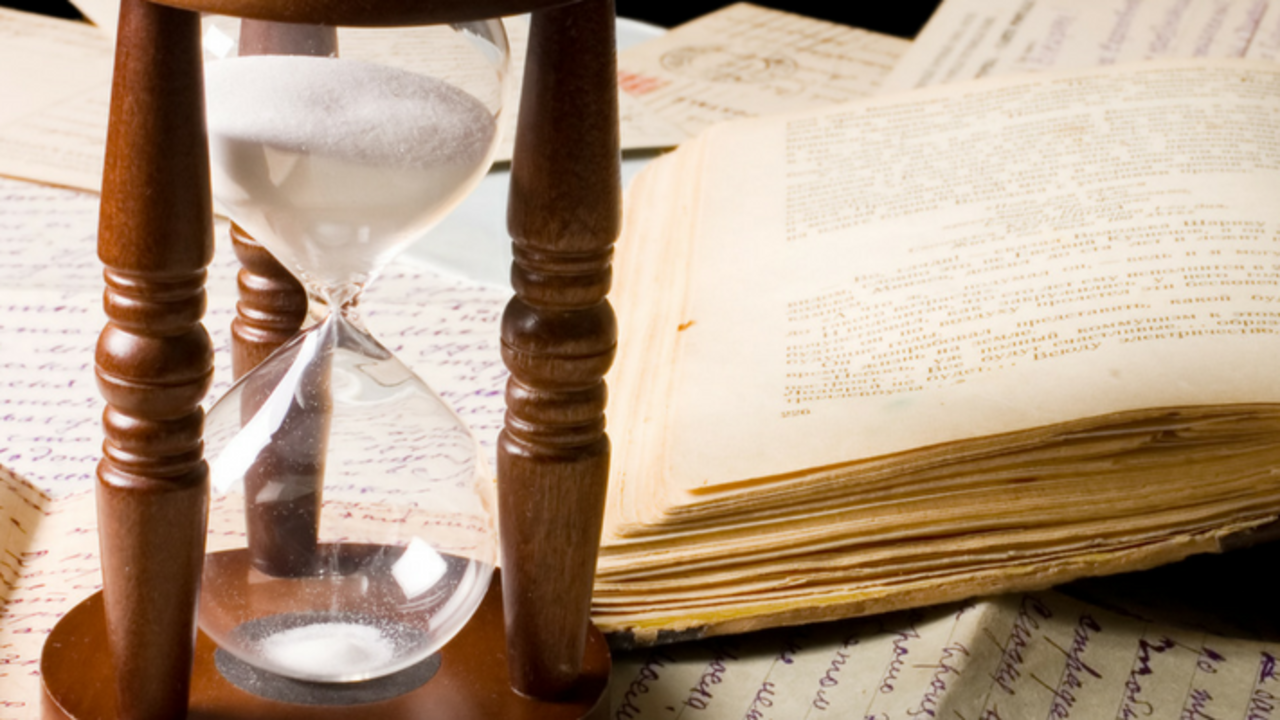 Would you agree that if you could increase your reading speed, it would help you immensely on whichever standardized test you're taking?

Of course it would.

Reading faster will help you on reading comprehension questions, obviously. It will also help you with your overall time management. Timing issues are one of the top concerns my students have when they first come to me, and reading faster is one of the strategies for improving that.

And even after test day, think about how useful it would be in graduate school to be able to get through the countless pages of text you're expect to read in less time -- and still understand what you're reading!

Fortunately, there are a handful of easy-to-learn techniques that will enable you to increase your reading speed without losing comprehension -- and we're going to teach them to you in a free webinar we're hosting on Tuesday, February 5th, at 1:00pm Eastern Time U.S. (10am PST).

Lock in your spot NOW so that you...

Tell me if this sounds familiar.

You've been studying like crazy for your standardized test (whether SAT, ACT, GMAT, or GRE), and you feel like you've brushed up on all of the key concepts that are supposedly tested. But then you go to take your first practice test (or worse, the real thing) and, uh-oh!, you encounter some questions that you simply haven't seen before.

Panic sets in, and you wonder whether all that preparation was for naught.

Now you're confused. What did I miss? Did my tutor / prep course steer me wrong? Do I need to seek out new books that may have some of these "missing" practice questions in them? Will I ever be able to get the score I need?

Truth be told, you probably haven't missed anything. I'm sure your prep course or tutor didn't overlook any major topics, and that book you've been studying from almost certainly includes all of the major content areas you can expect to see on test day.

So what went wrong?

More likely than not, you simply haven't... 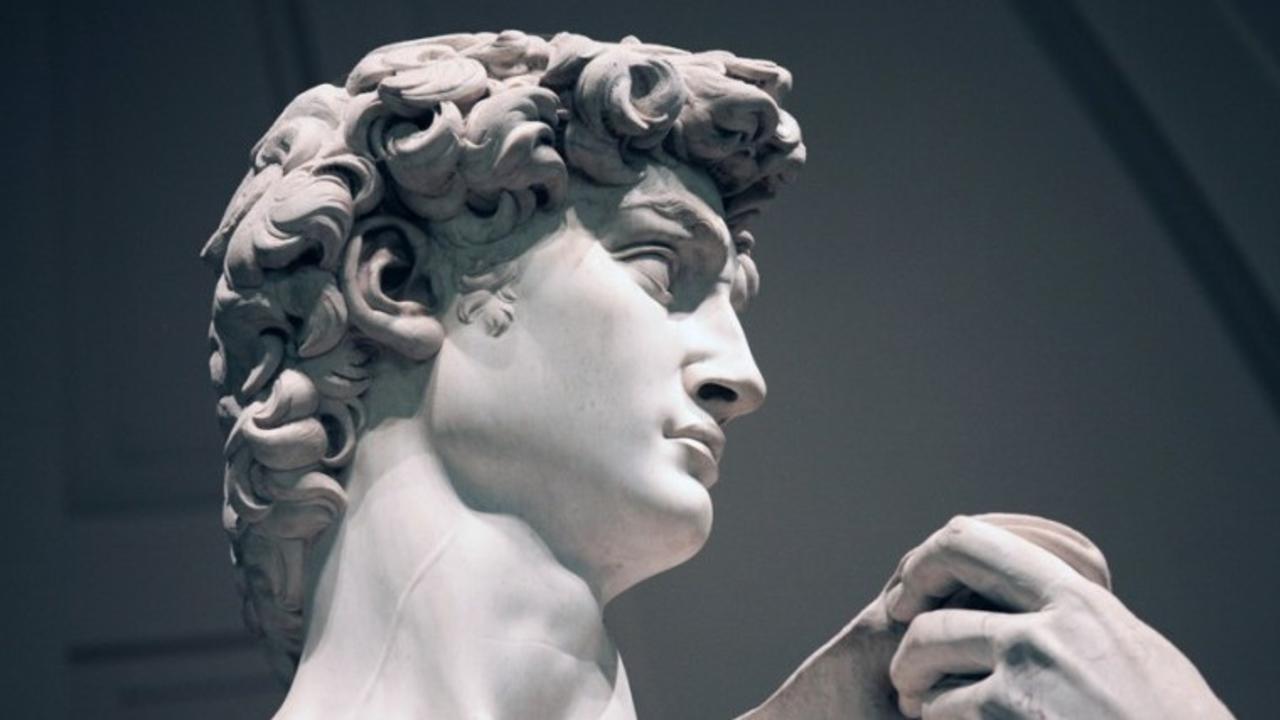 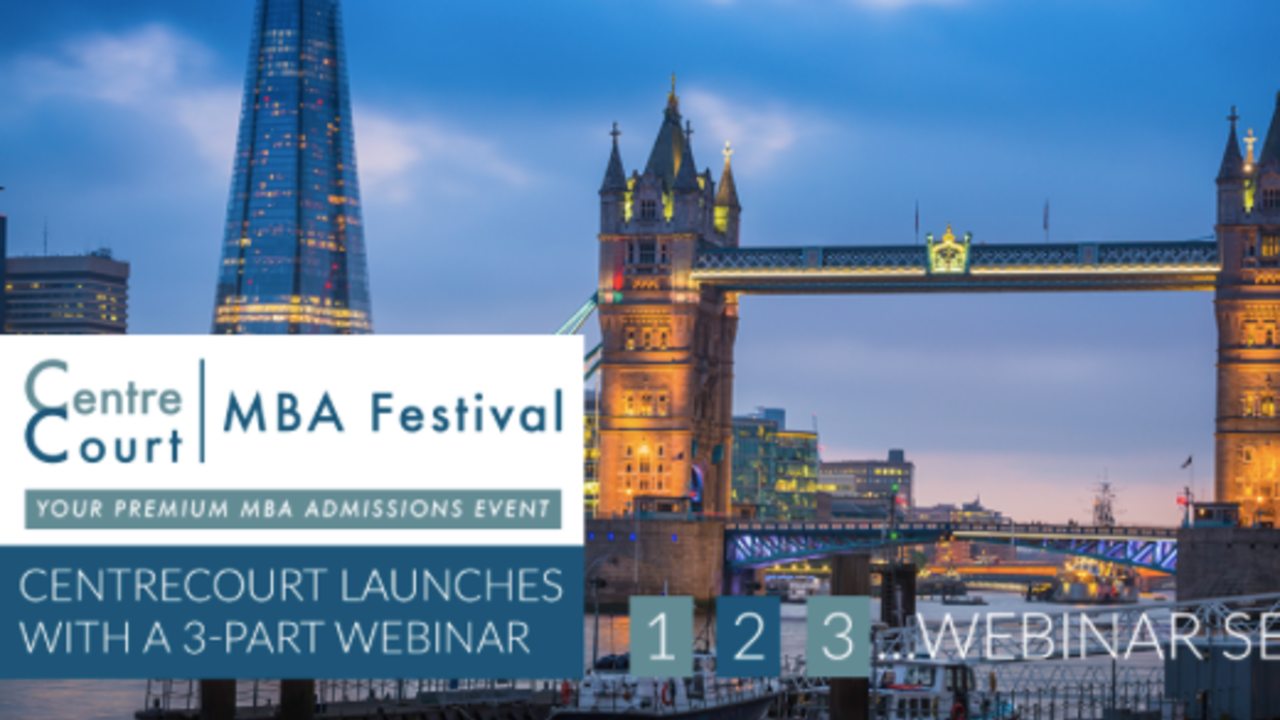 CentreCourt MBA Festival is launching a webinar series ahead of the Admissions Festival for 2018. The second of the 3-part series will take place on Wednesday, January 24th, 2018 on the topic of "Specializations in MBA Programs."

Join us for a 30 minute webinar with John A. Byrne, founder and editor-in-chief of Poets&Quants, and Matt Symonds, co-founder and director of Fortuna Admissions, as they discuss the characteristics of each MBA Specialization. Stay for the last 10 minutes for a Q&A with Matt and John.