Dominate Test Prep, LLC is a leading provider of test preparation courses and lessons to empower prospective college and graduate school students to get into the programs of their choice. Founded in 2010, Dominate Test Prep specializes in delivering cutting-edge online courses for the following entrance exams:

Dominate Test Prep is the parent company for Dominate the GMAT (www.dominatethegmat.com) and Dominate the GRE (www.dominatethegre.com) which have helped thousands of happy clients from around the world boost their scores on these all-important standardized tests so that they can pursue their dreams and future life aspirations, starting with higher education. 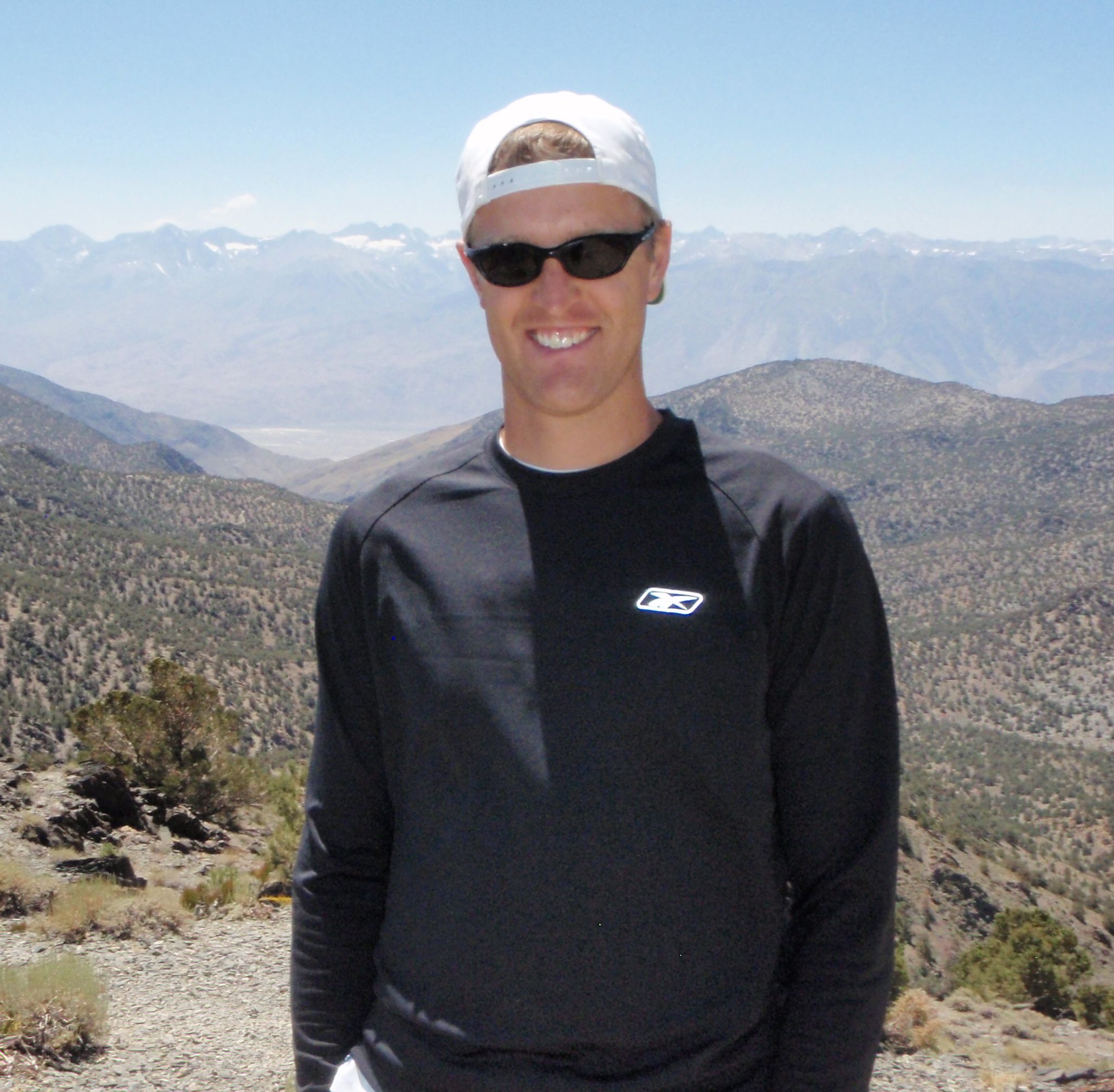 Brett Ethridge is the primary instructor for our GMAT, GRE, Executive Assessment, and SAT courses. After graduating from Duke University with a degree in Public Policy, Brett Ethridge spent two years in Madagascar doing community health education with the U.S. Peace Corps. Upon his return to the States, he helped launch a PR/marketing firm in Washington, D.C. before heading to graduate school where he earned a MA in International Finance and Economic Development from the University of Denver. While in school he caught the entrepreneurship bug: In addition to founding Dominate Test Prep, Brett also operates successful nutrition and stock trading businesses. He is a huge Duke basketball fan, an avid tennis player, and an amateur rower. 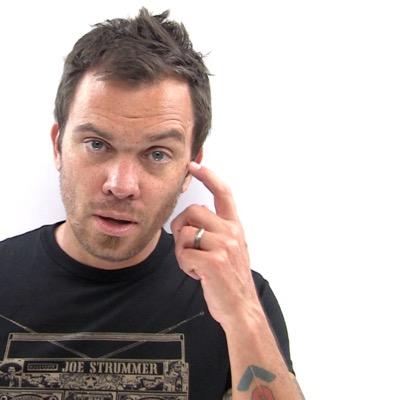 Dave Hall is Dominate Test Prep's resident LSAT guru. With three perfect LSAT scores and thousands of teaching hours under his belt, Dave’s awe-struck students say that his most important quality (aside from his keen wit and the strength of ten men) is his ability to inspire confidence. After taking the LSAT, they often say that it was Dave’s absolute confidence in them that fueled their belief in themselves. Dave's impressive roster of former students have gained admission to the best schools in the country (including Yale, Harvard, Stanford and NYU) as a result of their significant LSAT score improvements.

Dominate Test Prep is also proud to be an Associate Member of AIGAC, the Association of International Graduate Admissions Consultants. 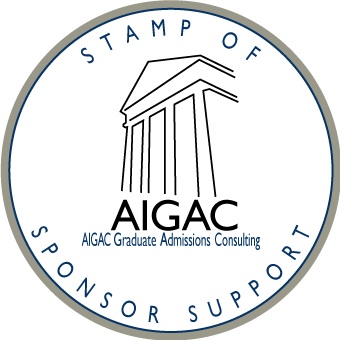