Improve 10 Points or Score in the 99th Percentile on the LSAT, Guaranteed!

Watch the videos. Do the homework. Dominate the LSAT.

DOMINATE THE LSAT, ONCE AND FOR ALL

Congratulations on making the decision to go to law school. But to get in, you need a great score on the LSAT. Don't worry, we've got your covered. There's a reason countless students from around the world have used our program to prepare for the LSAT and been rewarded with admission to the top law schools. Now it's your turn.

Ready to take your LSAT prep to the next level? Check out what sets us apart. Then pick the course that's right for you and dive in. Law school awaits! 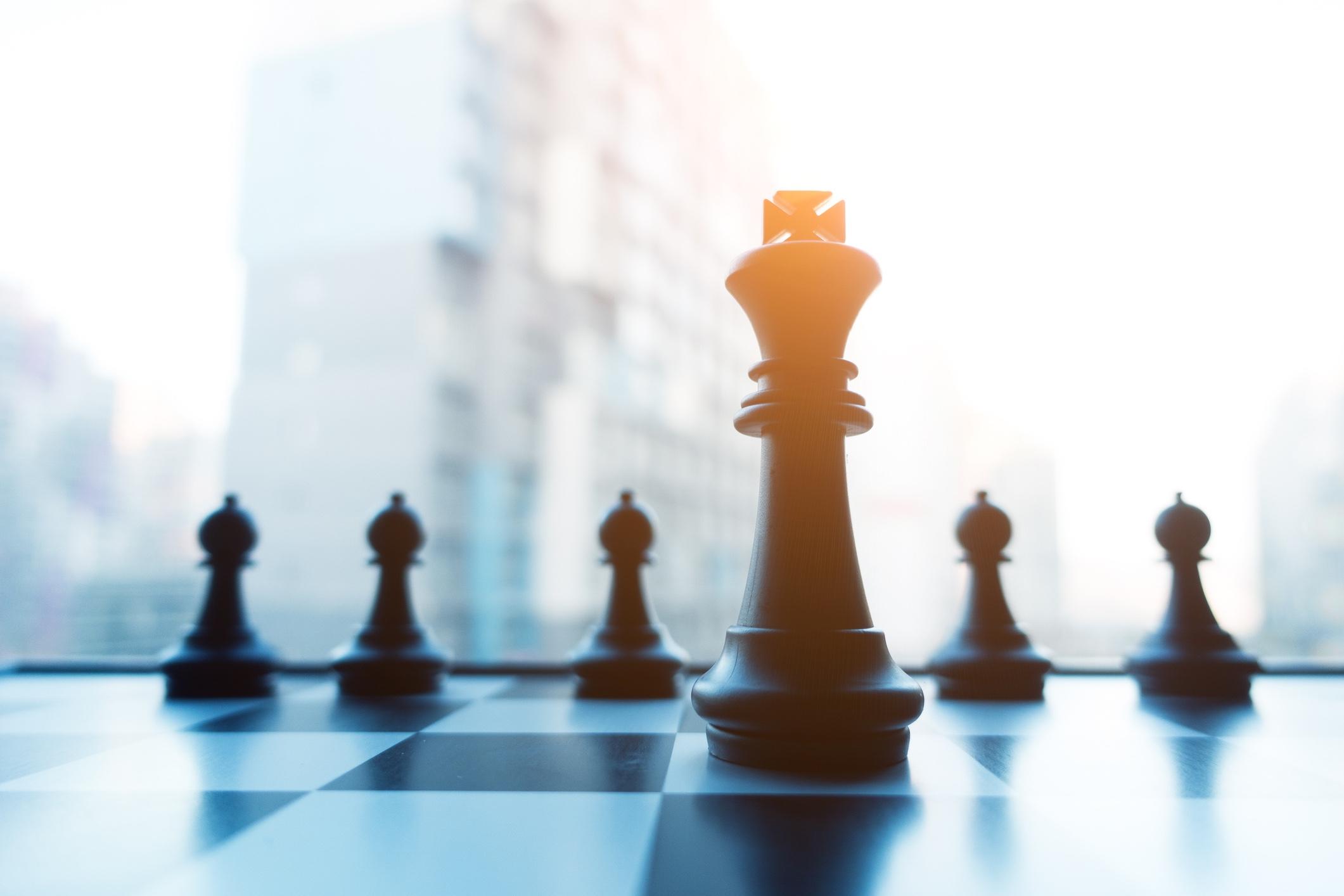 All instruction is by our LSAT guru Dave Hall who has three perfect LSAT scores and 15+ years of experience making the LSAT fun endurable. 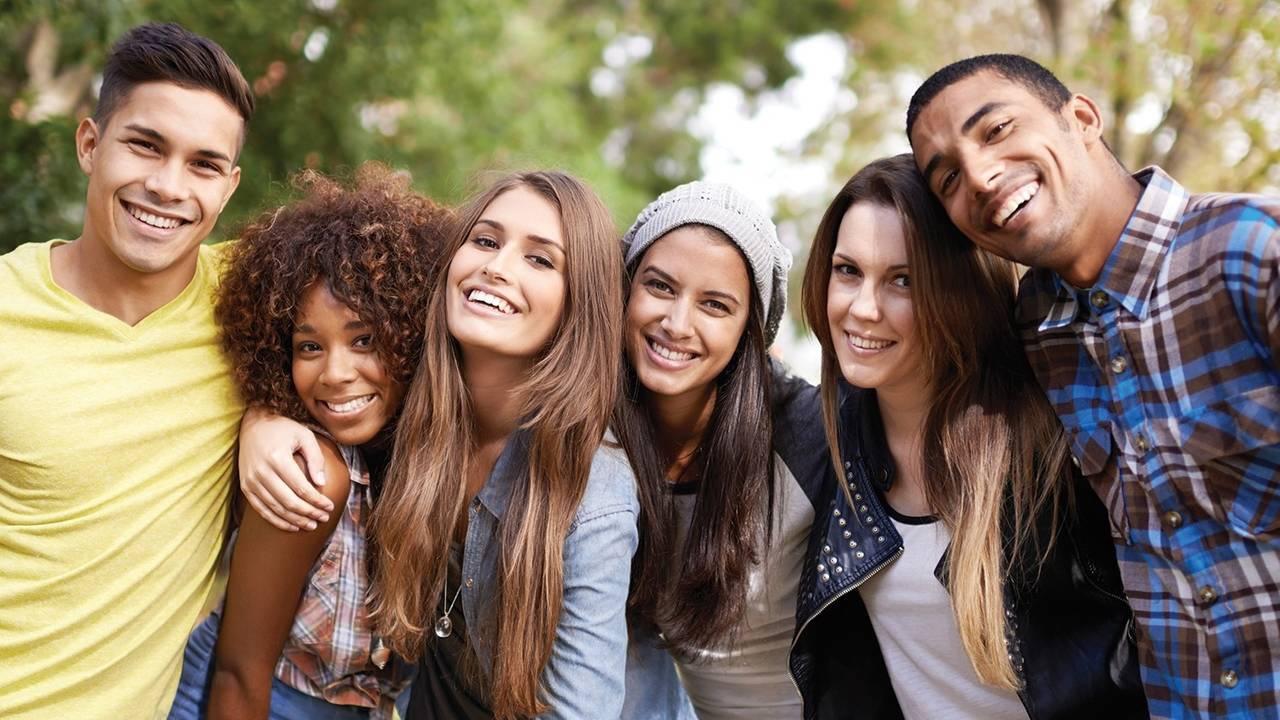 Don't go it alone! Connect with your peers in our Community Forum and get personalized help in our Member Center. We're here to support you every step of the way. 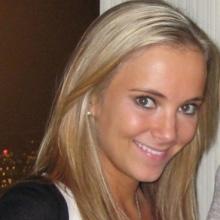 Dave is the best -- there is no one out there that can compete! I used various course materials prior to finding Dave & there is just nothing that comes even close to Dave's way of teaching. I wasn't able to truly 'get' the LSAT until finding this program -- I highly recommend it to anyone who is looking to really master the test!

As if having the most effective LSAT prep course wasn't enough, we've also got the best prices. And the most content. And the best-looking instructor. You get the idea. 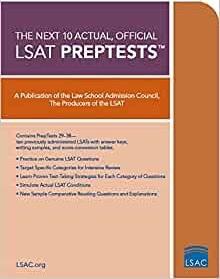 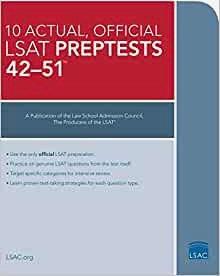 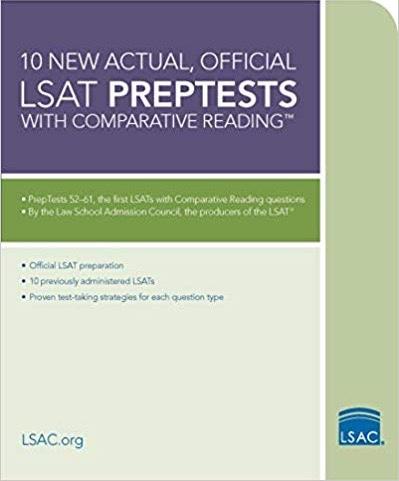 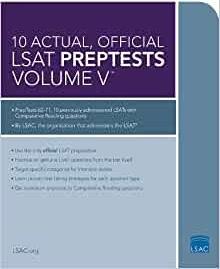 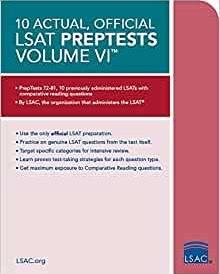 What Others Have to Say About Us 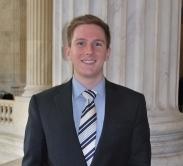 I switched to this program after preparing for my first LSAT with a different company, and there is no doubt in my mind that Dave's teaching is what enabled me to score in the 99th percentile on my second attempt. Dave's techniques are easy to comprehend and will make you a much more consistent test taker. I cannot recommend him highly enough. 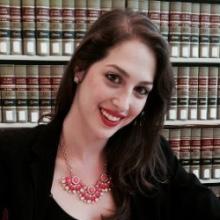 No doubt your program, materials and 'eye of the tiger' attitude helped me make at least a 10 point jump. The LSAT was an enormous psychological hurdle for me. I felt defeated and like I wasn't smart enough to beat it. Your program allowed me to be calm but fierce and steadily work towards performing better. After the test, I can hardly believe I once allowed the challenge of the LSAT make me believe I wasn't born or cut out to be a lawyer. Thank you for empowering me! 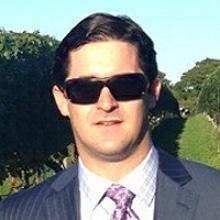 Dave is ridiculously talented and his efficient explanations are second to none. I'm a little bit less of a "bookworm" than your typical LSAT taker so his simplistic, straightforward, "guy at the end of the bar" way of describing these seemingly complex concepts is spot on for my style. Thanks for empowering a guy like me to dominate the LSAT! 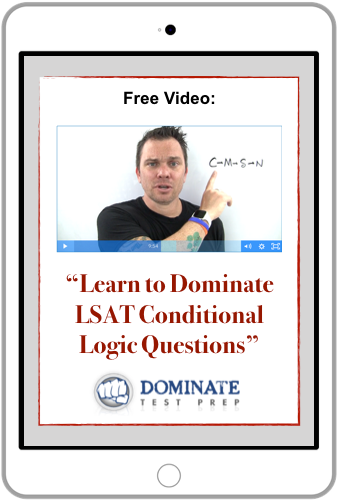 Try us for FREE and start boosting your LSAT score TODAY!

Watch Dave's free training on "Conditional Reasoning" and learn the #1 skill required on over 30% of LSAT questions + Get our BONUS video answer explanations for every question on five (5) Official LSAT PrepTests!

Note: Our system is completely secure and we never share your e-mail with anyone, ever. No spam, just the killer LSAT content you requested -- we promise!

You've Got Questions. We've Got Answers.

How do I know that Dominate Test Prep's LSAT course really is the best?

Here’s what we think makes our course better than anyone else’s:

1. Dave Hall wrote it, based on his own experience earning perfect scores (three times! See for yourself HERE). So you can be absolutely, completely certain that it worked for at least one person 😀. (Okay, more than one person -- check out some of our other success stories.)

2. Our course gives you a replicable, actionable set of steps for dealing with every kind of question the test writers ask. You will learn a complete methodology that you can take with you into test day and use to dominate the LSAT.

3. You get to prepare on your own time, at your own pace, with a Pause and Rewind button. We can’t imagine a better way to learn anything.

4. You get to ask questions when you’re stuck. There's a Comments/Questions area under every video lesson in the course. You won’t be stuck very often (the videos are really comprehensive!), but if you do feel like you’re spinning your wheels, you can just ask for help, and Dave will write you an answer, or record a new video response for you, or maybe make you a drawing (he's been known to do interpretive dance, too).

6. You don’t have to take our word for it. You can get a sense of things for free. This first free lesson will equip you for success on a large number of LSAT reasoning questions. As a BONUS, we also provide you with video solutions for five Official LSAT PrepTests. While Dave's free video explanations are not a stand-in for our full course—in the free videos, we do not provide the methodology and the depth that we offer in our paid course—you can still get a good sense of whether Dave is someone you can learn from, and whether he's someone you’d enjoy learning from (and if you're going to spend 200-or-however-many hours with him, the answer to both questions had better be “yes” or you’ll just hate yourself by test day).

7. We’re easily the most bang for your buck! Thousands of videos, over a hundred hours of prep, and yet we're also enrolling students for less money than the other guys? KA-CHING.

How much can I reasonably expect to improve?

Still, for most people, 10-12 points of improvement is a reasonable, achievable goal. Remember that, just like going to the gym, your results will vary with your input—including your aptitude, wherewithal, flexibility, focus and work habits.

You can think of it like this: If you go to a gym and do the hard work well under the instruction of a knowledgeable coach, you can expect big gains. If you don’t do the work yourself, though?

Well, you’ll never get any stronger by watching your coach lift weights.

Do I have to be in front of a computer to consume the lessons?

While our videos play on every web browser in common use (we're talking about you, Chrome, Safari, Firefox, Opera, and even you, dreaded Internet Explorer), they will also play on your iPhone, Android phone, iPod, Galaxy Note -- really, any smartphone or tablet you may own!

The member portal is mobile-responsive and super user-friendly, but you can also download our app for an even more positive user experience.

Why doesn't Dave explain any PrepTests prior to #29?

We want to give you plenty of practice explanations, and we want to prepare you for the test as it is today, and we don't think it makes much sense for you to pay for a bunch of old tests that (A) you may not need, and (B) may not accurately reflect the LSAT as it's administered now.

How did we decide specifically to use tests only from this millennium? Mostly based on the Games sections, really.

Our earliest test explanation is for PrepTest 29—the October 1999 test. In the tests in all the years since then, only very few games have not been readily susceptible to one of the five major templates that Dave outlines in our course. However, if you go back even a couple of tests earlier, you begin seeing more and more "weird" games. Go back past PrepTest 20, and you start to see lots of whole sections popluated by games that are very different from those on recent tests.

This phenomenon -- the evolving test -- isn't limited to the Games section.

We think you'll find that in the Logical Reasoning sections of the test, the older material contains a higher percentage of "weird" questions: questions that don't conform -- either in their apparent demands or in their accepted answers -- to the expectations set by today's tests. If you take these tests alongside some newer tests, we think you may find these older LR sections -- like their older Games cousins -- more difficult than current tests (largely because of the decreasing conformity to patterns that are strongly held on today's tests).

Finally, the Reading Comprehension sections of older tests often seem easier, on the whole, than do today's sections. On old tests, the RC answer choices seem more distinct from each other, and the wrong answers are wrong for what seem to be more obvious reasons.

Now, we don't mean to imply by any of this that all material older than PrepTest 29 is crap. We don't think you can draw a bright line like that. However, we do feel that basically all material since 2000 is very indicative of the test as it appears on modern administrations, and that material older than that often differs - sometimes significantly.

So, while a person can make good use of older material (just please keep in mind the potential for difference, as outlined above), we don't think it usually makes good sense—or smart prep—to spend time and/or cash on material that may not be the best possible use.

Why don't you sell the PrepTests and include them in the course?

It saves you money.

1. We used to offer two versions of our course packages: one with and one without PrepTests. In the former, we were acting as an intermediary shipper, which meant that students paid more for the same books than they would have if they'd bought them directly from a bookseller. A few of our students chose that option, but it always seemed inefficient to us when they did.

2. Only a few students chose for us to ship them books. The great majority bought them on their own, which told us how the market was moving. So, taking those students' lead, we decided to move everyone onto the less-expensive, more-efficient model of purchasing their books directly.

Do you offer any discounts?

Totally. We got into this so that the best prep in the universe wasn't going to be available only to the rich (We can remember being poor college students, too).

We hope you find that one of these options is a good fit for you!