A Little More About Dave

With three perfect LSAT scores and thousands of teaching hours under his belt, Dave’s awe-struck students say that his most important quality (aside from his keen wit and the strength of ten men) is his ability to inspire confidence. After taking the LSAT, they often say that it was Dave’s absolute confidence in them that fueled their belief in themselves. Dave's impressive roster of former students have gained admission to the best schools in the country (including Yale, Harvard, Stanford and NYU) as a result of their significant LSAT score improvements.

About Those Perfect LSAT Scores

Just because you're good at something doesn't mean you're effective at teaching it. Conversely, it's possible to be just okay at something yourself but really good at teaching it to others. Fortunately for you, in Dave's case, he's really good at both. Yes, he's really gifted at conveying the skills you need for success on the LSAT through his video lessons. But what he teaches also comes from his first-hand experience of figuring out exactly how to tackle every type of question on the LSAT, as evidenced by the three times he sat for the LSAT and came away with a perfect score.

Need the proof? Here you go: 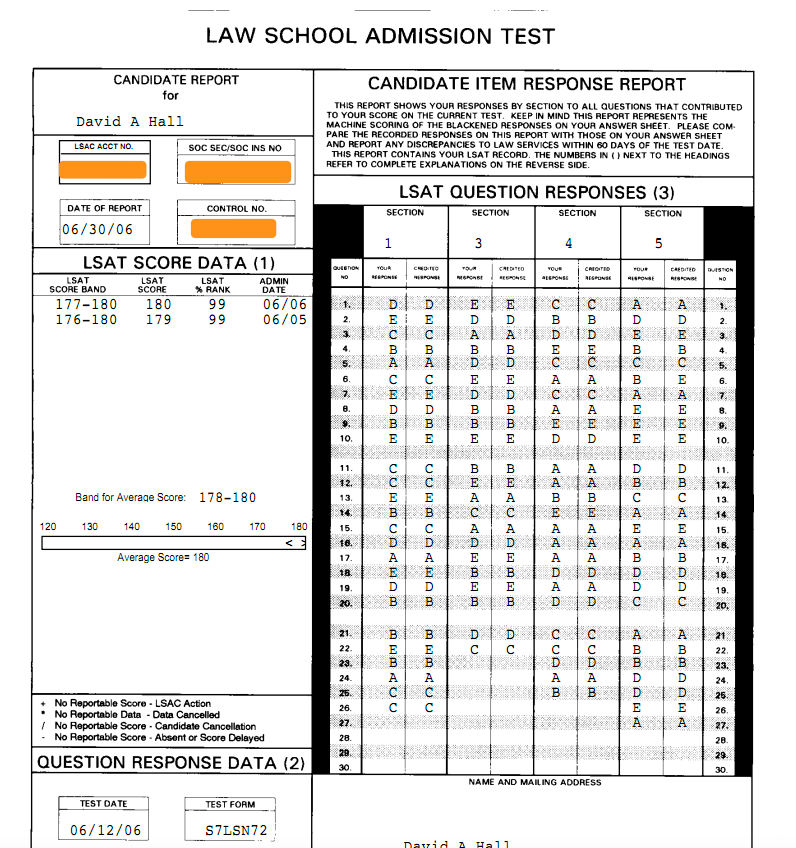 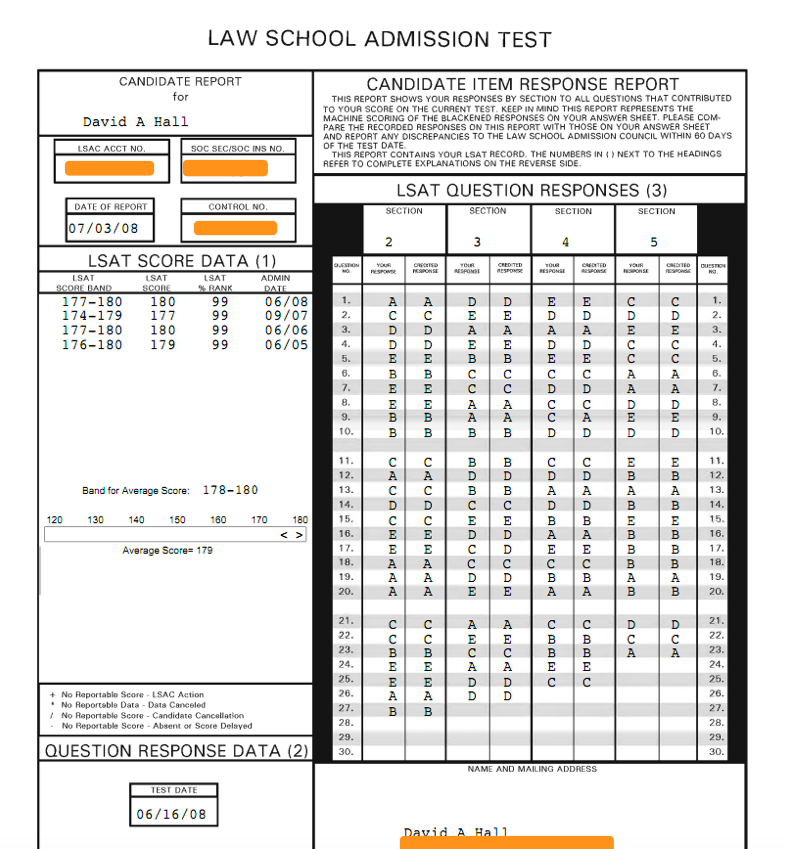 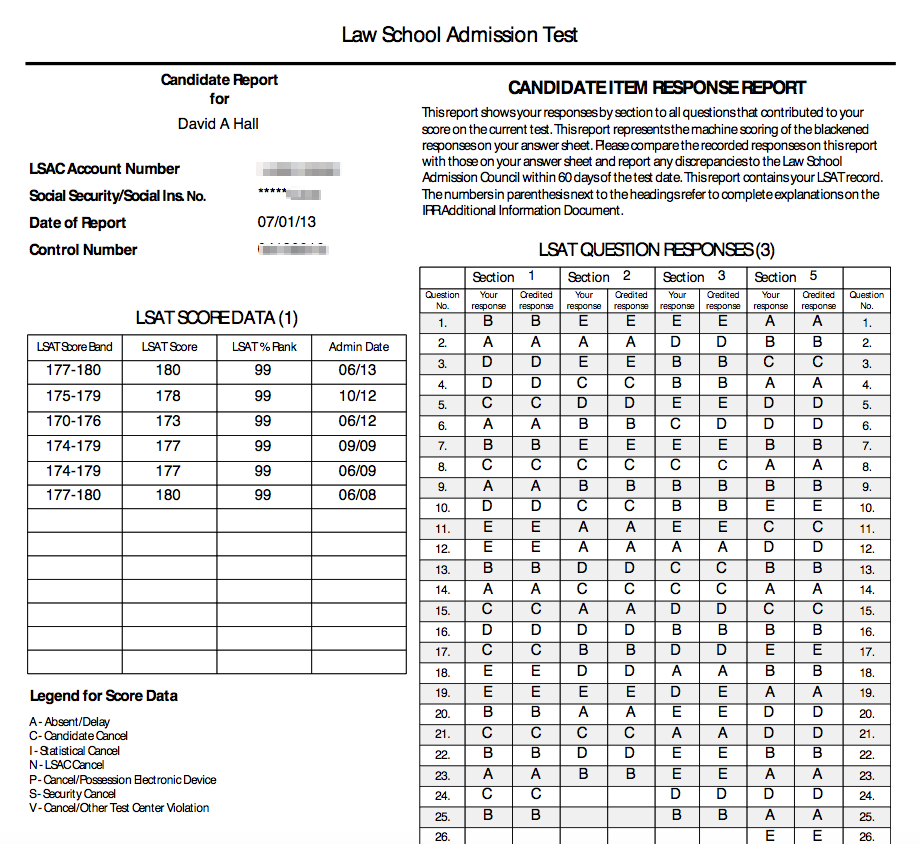