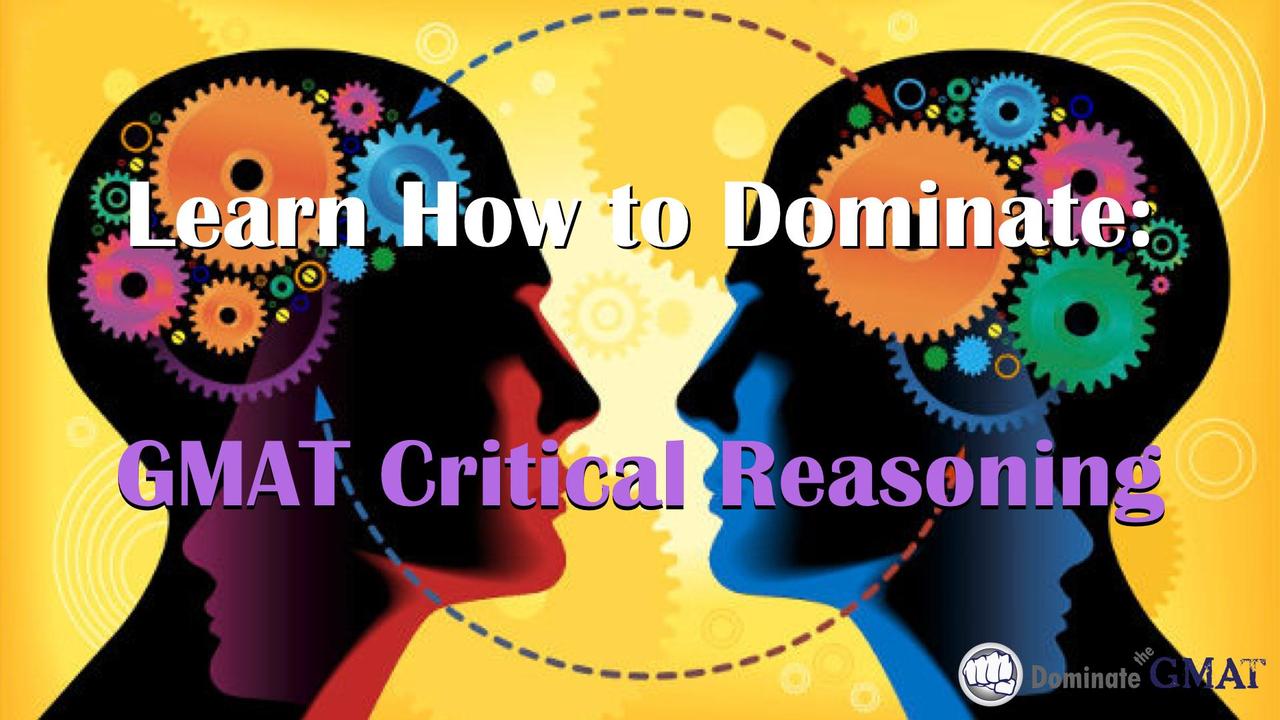 The great author and logician Lewis Carroll once quipped: “Contrariwise, if it was so, it might be; and if it were so, it would be; but as it isn’t, it ain’t. That’s logic.” Well said! But is it a compelling argument? Determining that is the object of GMAT critical reasoning questions.

Fortunately, the argument prompts that you’re expected to evaluate on the GMAT aren’t quite so esoteric. Even still, there are certain concepts and skills you must master in order to effectively tackle these types of questions, such as understanding how different parts of an argument work together, how to identify assumptions, and how to strengthen and weaken arguments, among others.

In Part 1 of this GMAT video course on Critical Reasoning, we begin the process of breaking through all the confusion and teaching you everything you need to know to get more right answers on these difficult question types. In Part 2 we build on that foundation and look at common types of critical reasoning questions you're likely to see on the GMAT, with an emphasis on three common patterns of logical arguments tested throughout the critical reasoning section. Don't worry, we won't bore you with arcane logic rules; rather, we'll show you exactly how recognizing these argument patterns will enable you to quickly identify the argument's assumption(s) and get more right answers as a result.

Specifically, the GMAT video tutorials in this module cover:

This course also comes with a practice worksheet that provides a balanced sampling of the types of questions you’ll see on test day, including strengthen/weaken the argument questions, finding conclusions, identifying assumptions, resolving a paradox, and more. Each question of the worksheet includes a detailed video answer explanation pointing out key aspects of the argument and highlighting the differences between the correct and incorrect answer choices.

So what are you waiting for? Take your GMAT preparation to the next level. Add this course to your library now and prepare to dominate the GMAT! 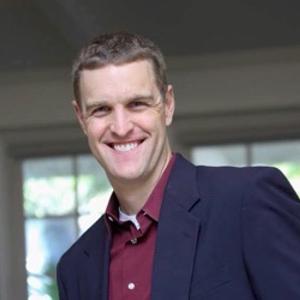 As the founder of Dominate Test Prep, Brett Ethridge has been teaching prospective students how to dominate their standardized test for over a decade. He's a member of the Association of International Graduate Admissions Consultants (AIGAC) and has a passion for empowering students to pursue their dreams through education. He's an avid Duke basketball fan and competitive tennis player, though most of his time these days is spent with his wife raising his three boys and tending to his five horses, 13 chickens, Australian Shepherd dog, rabbit, and barn cat.